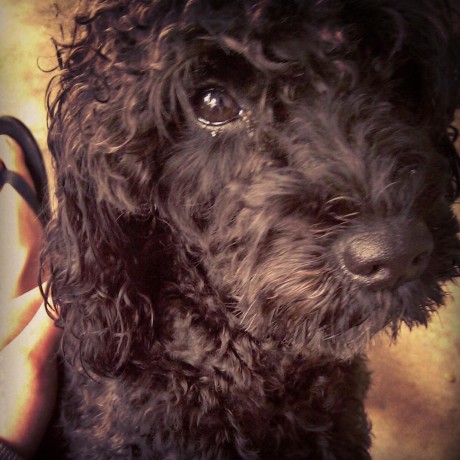 An app must register with Apple Push Notification service (APNs) to receive remote notifications sent by the app’s push provider. In iOS 8 and later, registration has four stages:

You use the following lifetime qualifiers for variables just like you would, say, const.

Kjuly / ky_type_of_image_data.m
Created
A simple function from Nolan O'Brien that can be used to determine the type of image data based on the first couple bytes of the header.

Kjuly / remove_all_viewdidunload_snippets_from_your_projects_vcs.md
Last active
The method -viewDidUnload is deprecated in iOS 6.0. Here offers a way to remove all -viewDidUnload snippets from your project's view controllers in batch.

Remove All -viewDidUnload Snippets From Your Project's VCs

-viewDidUnload is deprecated in iOS 6.0. Views are no longer purged under low-memory conditions and so this method is never called.

Meanwhile, it's better to remove all -viewDidUnload implements from projects that the deployment target is iOS 6.0 or later. But removing it one by one is boring, especially you've hundreds of controllers & several projects.

So, is there any script or command can do this batch job?