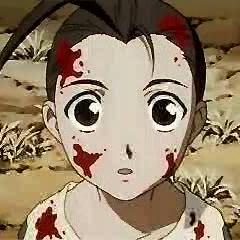 Workarounds for Netflix and the blocking of IPv6 tunnels

Netflix now treats IPv6 tunnel brokers (such as Hurricane Electric) as proxy servers. A while ago it became apparent to users and Netflix that somewhat by accident, IPv6 tunnel users were being served content outside of their geolocation because of the way Netflix was identifying the tunnel servi

chrisjacob / README.md
Created
Setup GitHub Pages "gh-pages" branch as a subfolder within the "master" project on your local checkout - a step-by-step guide.

Setup GitHub Pages "gh-pages" branch as a subfolder within the "master" project on your local checkout.

If you plan on switching between different branches (e.g. git checkout master-experiment then revert back with git checkout master) you will loose your child folder from this tutorial (because it's in your .gitignore and is not part of your master branch).