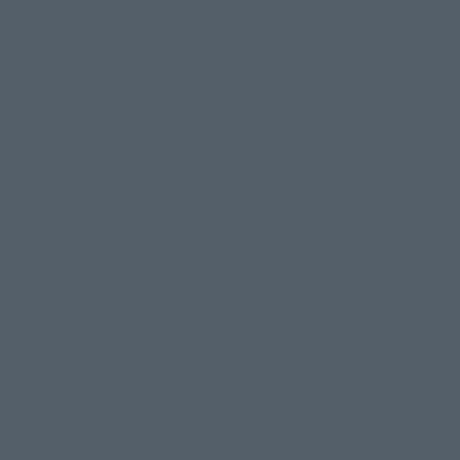 300 points
My PC suddenly got broken. Could you help me to recover it please?
NOTE: The disk can be virus-infected. DO NOT RUN any programs extracted from the disk outside of sandbox.
disk.qcow2.zip
Challenge files is huge, please download it first. Password will release after 60min.
password: h9nn4c2955kik9qti9xphuxti

I use the fact that h=co (mod n*n) to brute force n, which took around 45 minutes.
Then I factor n to get p and q, and make into phi. Then I plug everything into the "simpler variant" on https://en.wikipedia.org/wiki/Paillier_cryptosystem

We found these System/360 punch cards and we need to extract the data. We already read the data off for you.

It looks encrypted. Can you help?

HINT: This is actually encrypted. With technology and techniques that were available in 1965

First thing I did was figure out that it was a git repo, search Google for how to extract the code, and run git archive master | tar x -C code. It asks for 2 prime factors of a number which doesn't have exactly 2 prime factors, from which it can be assumed that something was wrong with the code.

Running git fsck (after more Google searching) showed 3 hashes not matching up, which means that the hash of the file contents (plus header metadata) didn't match the filename. I then read https://git-scm.com/book/en/v2/Git-Internals-Git-Objects (side-note: the Pro Git book is a fantastic introduction to and reference for git). 3 Files are corrupted: sharp.cpp in each of the 3 commits (see git log).

Then I tool a leap of faith and assumed that a single byte was wrong (corrupted, hence the SATA controller comment) in each blob, and wrote a script to brute force it. It worked for first one, and then doom had to remind me to propagate the changes: the first