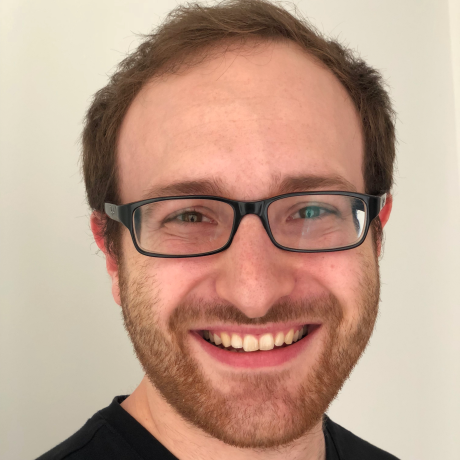 MORPHEUS: For the longest time, I wouldn't believe it. But then I saw the fields with my own eyes, watched them liquefy the dead so they could be fed intravenously to the living -

NEO: I've kept quiet for as long as I could, but I feel a certain need to speak up at this point. The human body is the most inefficient source of energy you could possibly imagine. The efficiency of a power plant at converting thermal energy into electricity decreases as you run the turbines at lower temperatures. If you had any sort of food humans could eat, it would be more efficient to burn it in a furnace than feed it to humans. And now you're telling me that their food is the bodies of the dead, fed to the living? Haven't you ever heard of the laws of thermodynamics?

MORPHEUS: Where did you hear about the laws of thermodynamics, Neo?