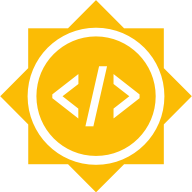 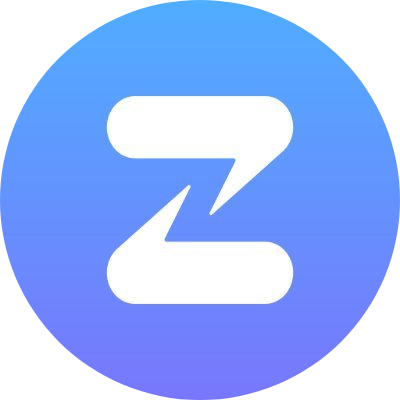 I'm Suyash Vardhan Mathur, and I have been working on the project Enhancing Zulip API Documentation Framework under the GSoC'21 program at Zulip. As GSoC comes to an end, I would like to thank Tim Abbott, Steve Howell, Anders Kaseorg, my mentors Aditya Verma and Kartik Srivastava for their continuous guidance, reviews and for helping me out whenever I was stuck. I am also thankful to the entire Zulip community and Google for the amazing learning opportunity of participating in Google Summer of Code. This journey would've been impossible without the continuous support of the Zulip community, that helped me grow throughout the summer and has helped me become a better developer.

The goal of my project was to enhance the Zulip API documentation framework and work in related areas to improve Zulip. As GSoC concludes, I am elated to have 86 merged commits in zulip/zulip, having contributed in various areas like writing markdown extensions, dabbling with frontend, understanding and writing code for Zulip's event management system and backend, writing documentation, and much more.

I achieved a lot of goals during the summer, such as:

During the Application period, I was able to fix various bugs in Zulip's OpenAPI data and its framework, added the feature of parsing and rendering the data type of each variable in the docs, and made other enhancements to Zulip.

GSoC was a great learning experience, as I worked with various kinds of technologies throughout the summer. The most satisfying bit was seeing my work getting merged, knowing that the code that I wrote would be useful to the numerous users and developers of Zulip.