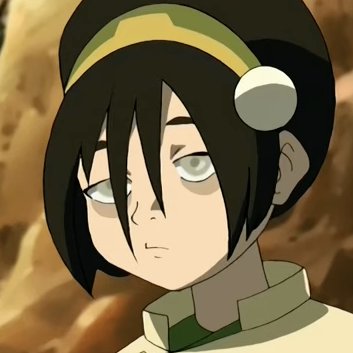 What I even am
View GitHub Profile

Most important ADTs are on TaelinArena.Game.fm. It also has some out of place utils right now

Right now, the game state is just a list of things. A thing is anything that appears on the game and can interact with other things; characters, projectiles, walls, anything. The way things work is through a transaction function. Each thing has one, which is called every single frame (also called tick). The game logic runs at 24fps. So, to create a new thing, you just write a thing_fun : Thing -> Thing for it. As you can notice from the type, you can't do much with thing_fun. You can't create new things or damage other things, because the type of thing_fun only allows you to access and modify one thing. Instead, you must request those effects by altering fields on that thing. So, for example, each thing has a die: Bool field. If that field is set to true, the thing will be removed from the game state on the end of this frame. Other fields request other effects.