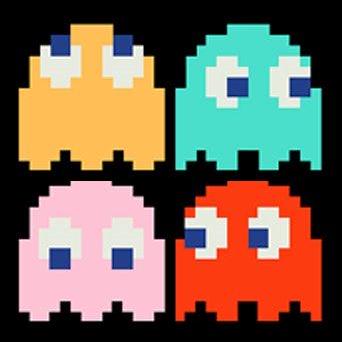 Here are three little functions that allow for brunching logical pipes as defined in magrittr package. It is against Hadley's idea, as pipes are in principle linear, and in general I agree, but sometimes it would be comfy to ramify pipes away. It overcomes native magrittr %T>% by allowing more than one step after cutting the pipe. Imagine you need to create a list with means, correlations, and regression results. And you like to do it in one single pipe. In general, it is not possible, and you'll have to start a second pipe, probably doing some redundant computations. Here is an example that allows it: