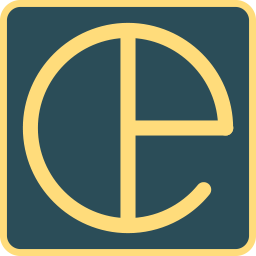 This gist will show the support of BiDirectional text in the terminal emulators and console programs.

It's a common confusion about terminal colours... Actually we have this:

Vim, Vundle and ConEmu on Windows

Let's start by getting it out on the table: Sublime Text is great, and version 3 should no longer be considered "abandonware" as of build 3065. Sublime Text served me very, very well over the years. That said, trying out new things is a major part of leveling-up, and in that vein Vim deserves a go. (And have you seen some of those thoughtbot guys flying around in Vim? It's awesome!)

Getting Vim up-and-running on your Windows machine doesn't have to be an all-day project. In this post, we'll walk through: