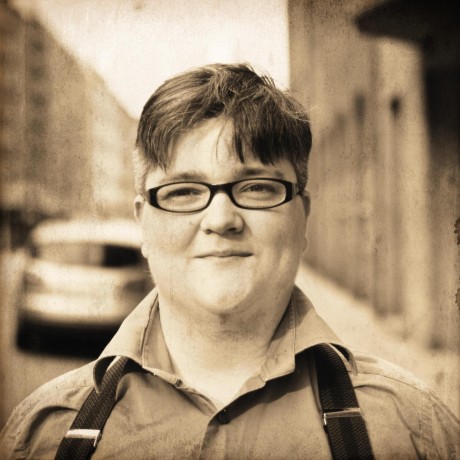 This method allows your to generate and renew your Lets Encrypt certificates with 1 command. This is easily automatable to renew each 60 days, as advised.

You need nginx to answer on port 80 on all the domains you want a certificate for. Then you need to serve the challenge used by letsencrypt on /.well-known/acme-challenge. Then we invoke the letsencrypt command, telling the tool to write the challenge files in the directory we used as a root in the nginx configuration.

I redirect all HTTP requests on HTTPS, so my nginx config looks like :

Here is how I prefer to organize projects:

The script I've gone with is magnific-popup by Dmitri Semonov

Figure out for yourself how you're getting it onto your pages, since that'll be based on your workflow.

When my grandmother was young, her parents Alma and Olof Frid (which, yes, is where I got Vendela's surname from), had foster children at least occasionally.

One such child was a little girl whose mother had died (I don't know where the father was). The little girl was getting sicker, and at one point my grand-aunt was babysitting the child. She fell asleep, and when she woke up a woman dressed in white was leaning over the cradle. The woman picked up the child and walked away. My grand-aunt rushed over to the cradle. The child was dead.

Sometime later, my grand-aunt saw a photo of a young woman. She recognized the woman in the picture as the one she'd seen and asked who it was. That was the child's mother.

This is used in my story as something that Vendela's grandmother Elis tells her happened to her. The child in that story is a boy named Antonius, which is Olof Frid's middlename. As another touch of curiosa: Elis is named from my paternal grandfather's great-aunt. The farm that Vendela grew up on is lo