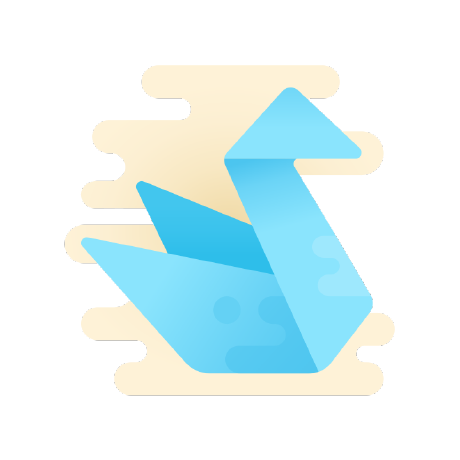 One of my main projects is a Technical Analysis Tool for stocks - Coming Soon™
Trying to bring a myriad of projects from an idea to reality.
4 followers · 1 following · 18
View GitHub Profile

However, what about ARM? Well, ARM is usually used for phones and tablets, which never use, nor need, accelerated virtualization. But take the Raspberry Pi for example. It has virtualization. However, Snapdragon cpu's have some limitations, along with the absence of HYP Mode / EL2.

However, take the Raspberry Pi for example. It has full support of KVM (it has an ARM virtualization extension, namely [secur