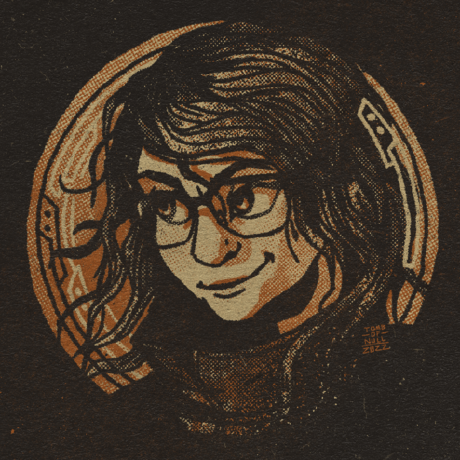 rusting away
Systems and applications programmer and hacker. Pythonista and Rustacean with a good working knowledge of Java and JS.
311 followers · 72 following · 113
View GitHub Profile

At 11:32 AM Central time I noticed that my personal web presence, identified by DNS address leotindall.com, with IP addresses 173.255.253.173 and 2600:3c01::f03c:91ff:fe3e:12c3, was not accessible via the Beloit College network. When that address was sent a HTTP GET request on port 80, the response was not the Hugo-generated static page I expected, but rather a minimal page informing me that the web page was blocked due to "malware".

I spoke to Tim Tyler, the Beloit College network engineer, at about 1:07 PM. He added a firewall rule bypassing the block, which allowed us to verify that the school's Palo Alto Networks firewall was, in fact, the reason for the block.

After several minutes of attempting to determine a cause for the block. I mentioned that he server runs a Tor exit node. Mr. Tyler told me that was probably the reason for the block. In order to ensure that there was no other cause, I am putting together this report in order to narrow the