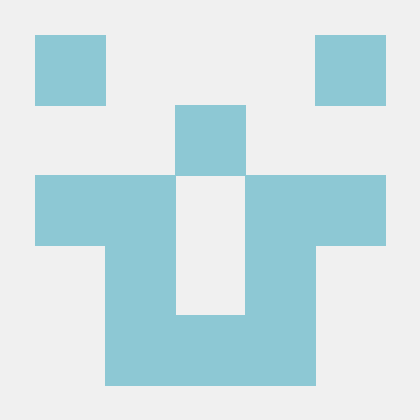 If you ever need to download an entire website, perhaps for off-line viewing, wget can do the job — for example:

This documents guides you through the process to install Debian Stretch with Full Disk Encryption. The following requirements exist:

After following this guide, you will end up with a setup like this: