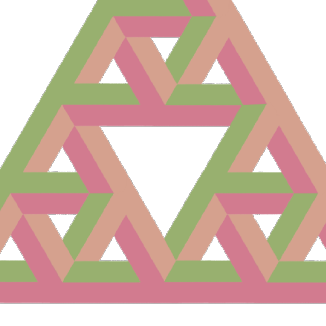 Frame data is transferred inside packets (similar to DMX, for example). A frame is an image representing a matrix or a light scene.

The packets start and end with one-byte characters. In between are a few control bytes followed by the payload. There is no set size for a payload; it is transmitted with each packet. This makes the protocol quite flexible. There are enough bytes in a single packet for an RGB matrix with 21,845 pixels, but if you just want to control an RGBW lamp, that only requires 9 bytes. The variable frame size means there is no overhead, allowing for maximum transfer speed.