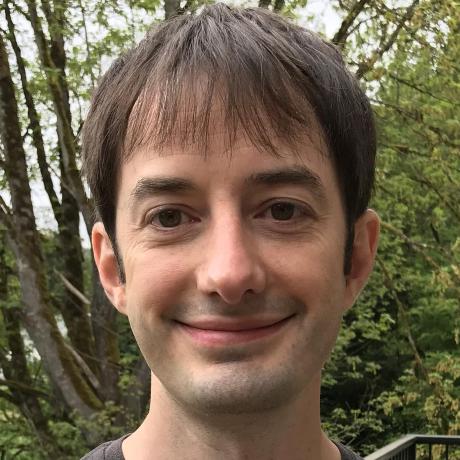 I build, test and teach containers on Windows Server and Azure with Docker and Kubernetes
View GitHub Profile

If you have a valid kubeconfig, then you can proxy through the apiserver to reach the kubelet's API on each node

Limits and requests for memory are measured in bytes. You can express memory as a plain integer or as a fixed-point integer using one of these suffixes: E, P, T, G, M, K. You can also use the power-of-two equivalents: Ei, Pi, Ti, Gi, Mi, Ki. For example, the following represent roughly the same value:

KIND can run using Windows Subsystem for Linux 2 (WSL2) on Windows 10 Insider builds. All the tools needed to build or run KIND work in WSL2, but some extra steps are needed to switch to WSL2. This page covers these steps in brief but also links to the official documentation if you would like more details.

Download latest ISO at https://www.microsoft.com/en-us/software-download/windowsinsiderpreviewadvanced . Choose "Windows 10 Insider Preview (FAST) - Build 18912". If there's a later build number, get that instead and then you can skip the work to upgrade to 18917.

If it doesn't start, kubectl edit deploy jumpbox and add this

This is a terrible idea from a security standpoint, but it's fun for demos or tests.

It will run Portainer on whatever node it gets scheduled on, using the Windows named pipe back to the host for Docker management. Be careful because the service in that YAML could end up on a public IP. If someone breaks in, they can create containers at will including mounts to host paths.

docker inspect ... on the container will show that it's handled correctly as a Windows named pipe:

Getting the board ready