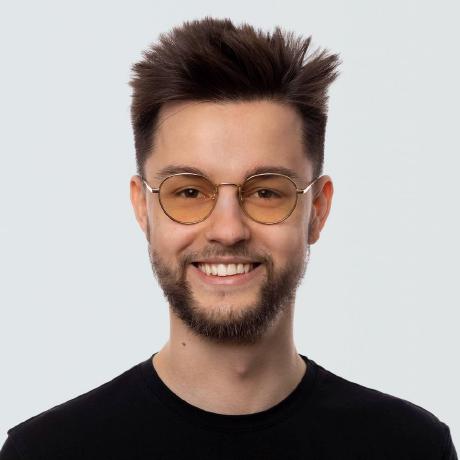 The "set" lines These lines deliberately cause your script to fail. Wait, what? Believe me, this is a good thing. With these settings, certain common errors will cause the script to immediately fail, explicitly and loudly. Otherwise, you can get hidden bugs that are discovered only when they blow up in production.

With Solidity 0.4.23 a require statement seemingly fail if a contract called has a returndatasize of less than 32. This issue was found when wrapping a transferFrom function call, which doesn't return anything, in a require.

Older contracts that use STOP to return control flow place 1 on the stack through the return of CALL and so RETURNDATASIZE is set to 0. The new require seems to enforce that at least 32 bytes must be returned by the child contract (with RETURNDATASIZE >= 0x20) which seems to break old contracts that simply check whether the return of CALL itself was 1.

The token contract used is Adex.

This issue indicates that any token transfered without a return will fail, affecting any contract using tokens transfers that are wrapped in a require as of solidity v0.4.23

To ensure this really is an issue, we have tried running the code with 2 solidity versions. Essentially wrapping

This notes is written by Sheldon. You can find me with #iOSBySheldon in Github, Youtube, Facebook, etc.

As a developer, I feel better to upload a short video when I create the pull request to show other viewers what I did in this PR. I tried .mov format directly got after finishing recording screen using Quicktime, however, gif offers preview in most web pages, and has smaller file size.

This is not limited to developer, anyone has this need can use this method to convert the files.

cryptogoth / Rinkeby.md
Last active
How to get on Rinkeby Testnet in less than 10 minutes

How to get on Rinkeby Testnet in less than 10 minutes

Following instructions from the excellent https://www.rinkeby.io/

A full node lets you access all state. There is a light node (state-on-demand) and wallet-only (no state) instructions as well,

indiesquidge / objects-over-classes.md
Last active
We are better off avoiding ES6 classes in JavaScript when possible

Plain JavaScript objects are better than classes when they can be used, and many popular modern frameworks have adopted their use.

Consider that in React a component can be created as either a class or as an object.