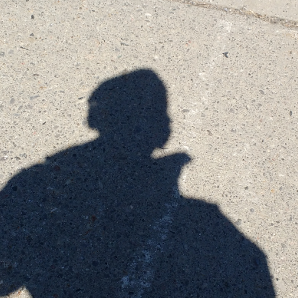 Software Developer who is working with web technologies and 3D Graphics and has a heart for the decentralised web!
18 followers · 21 following · 79
View GitHub Profile

Launch VSCode with the default Node version set - via Unity

So VSCode has an annoying bug that forces people to run nvm set before launching VSCode for it to recognise which node binary to use.

Since I am lazy I made a unity .desktop shortcut for it which launches a small script that does exactly that!

This could be extended in the future to include the option to use other Node versions too, and launching VSCode with them with the right click options.

I hope this saves people some time :)