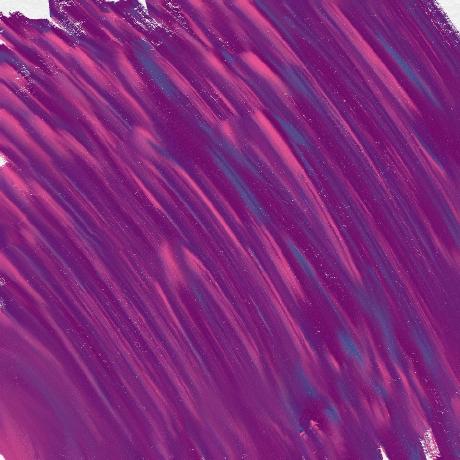 "He was a seaman, but he was a wanderer, too, while most seamen lead, if one may so express it, a sedentary life. Their minds are of the stay-at-home order, and their home is always with them—the ship; and so is their country—the sea. One ship is very much like another, and the sea is always the same. In the immutability of their surroundings the foreign shores, the foreign faces, the changing immensity of life, glide past, veiled not by a sense of mystery but by a slightly disdainful ignorance; for there is nothing mysterious to a seaman unless it be the sea itself, which is the mistress of his existence and as inscrutable as Destiny. For the rest, after his hours of work, a casual stroll or a casual spree on shore suffices to unfold for him the secret of a whole continent, and generally he finds the secret not worth knowing. The yarns of seamen have a direct simplicity, the whole meaning of which lies within the shell of a cracked nut."

"Prominent feminist critique — present in every other relevant medium, but new to games — has elicited massive backlash and threats to women working in the field."

Protonk / xorshift.js
Created
The below is released under the GPL http://www.gnu.org/licenses/gpl.html

Protonk / better.R
Created
A smarter solution to matching many to many