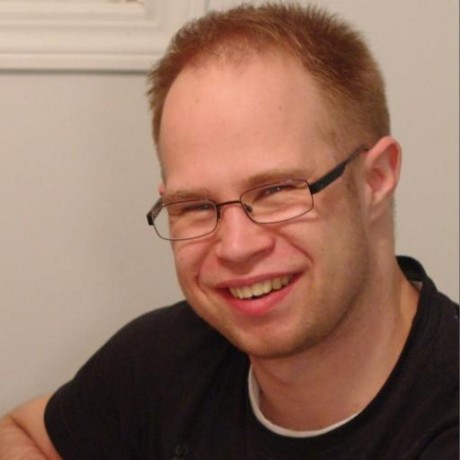 RandomInsano / kobo-n416.md
Last active
Hacking notes on the very first Kobo (that I bought for $10)

Looks like a rebranded EB600EM without the headphone jack.

Breaduino - Hacking Breadmakers from the 2000s

Notice: This project is incredibly dumb both due to the fact that there are high voltages at play, but also because it has the potential to burn your house down and everyone in it. Treat this as a curiosity and don't try to replicate it.

The original plan for this project was to make a system to mix waste 3D printer filament that I could pour into moulds. I don't believe now that either maker is safe up to 200°C let alone the 250°C required for ABS as bread does not require that sort of heat. I purchased two bread makers from Value Village (aka Savers) for under $16 CAD total. One is branded as CounterCraft and the other is a Black and Decker model that was popular around the turn of the millenium.

All that said, having a temperature controlled mixer can have many uses. Including baking bread!

The goal here is to write some Rust drivers via the HAL. Not really interested in nafarious or useful things coming out of this, it's just fun. This is all based on "version 3" of the PCB. For high resolution pictures see the FCC test results.

Here we propose a new interface which allows thread-safe sharing of a single I2C or SPI bus by moving ownership and control of this bus from device driver to a bus master. This includes device selection (address or enable line) and bus frequency. This keeps driver implementation simple, removing the need to select/deselect devices in the driver code.

The first 4MB of the file is a mystery, but the UBIFS seems to be stored uncompressed in the file and the UBIFS system is also uncompressed. You can find config files and others in the dump

UBIFS header starts with hex 31 18 10 06. I found this at offset 0x6593A, but I'm having trouble because the chip doesn't come with the nandsim kernel module.

I'm trying to follow these tutorials to mount and extract the root file system:

The partitions for UBIFS on the CHIP are the following:

I spent some time over the holiday break playing around with the on-board diagnostic port on my Saturn Ion. There are two communiction busses in play, and the first is the low speed SAW J1850 VPW that seems to handle the little ancillary things. The most interesting being the instrument cluster lights.

Well, this guy seems pretty common to different printing calculators. I managed to find two different makes with the same module while shopping around at Value Village. The rule is to buy two (one to break to pieces, one to hack) but I broke my own rule along with the calculator and I now have to hunt down a third.

The pinout for the module from left to right is this: