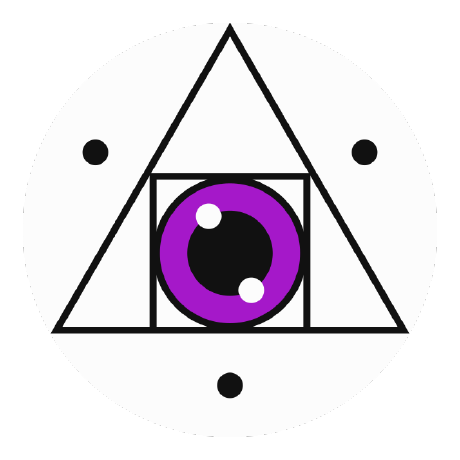 API (from the SDK)

Dat has a cool ecosystem with a bunch of different people working on interesting things. This is a list of what I'd like to have in an official Dat Toolbelt along with tutorials on how to use these tools.

A simple, lisp-like, and functional language for experimenting with making a language.

Variables are declared on the stack, declaring one can be done with the = function. Variables are marked as being constant upon being assigned, and cannot be reassigned again within the current function. The assignment function takes two arguments, name:String and value:Any. Since it's just a function, you can pass in a variable for the name to have dynamically resolved names within the current scope.

Assigning to a variable example: