What is Rails Girls Summer of Code ?

The focus is not on producing highly sophisticated code, but rather participants learning transferable skills from their project work.

diaspora* is a privacy-aware, decentralized social network which puts users in control of their data security

Our Project Plan on Github

The story so far..

What we are doing right now 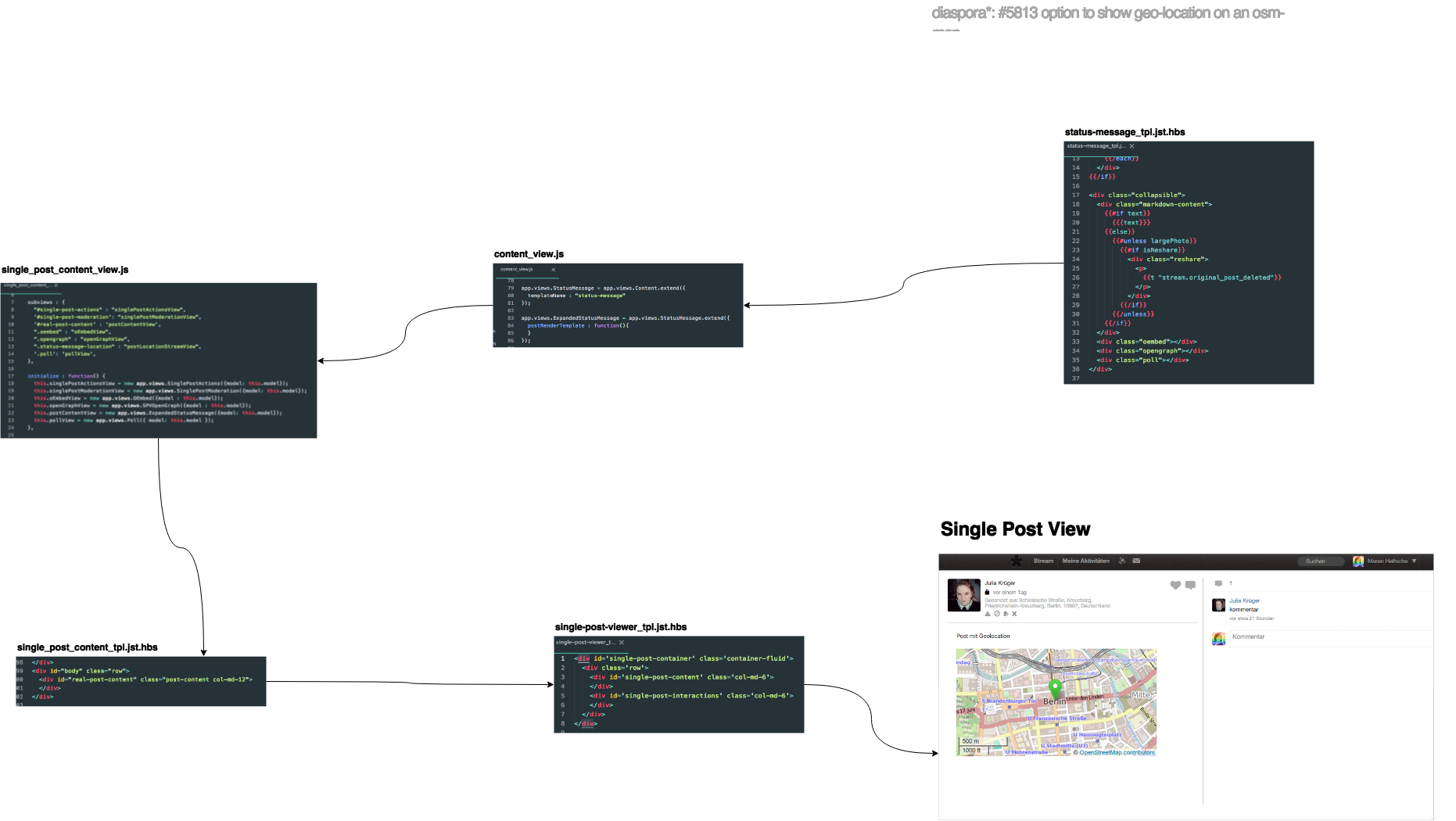 How can you contribute to diaspora*