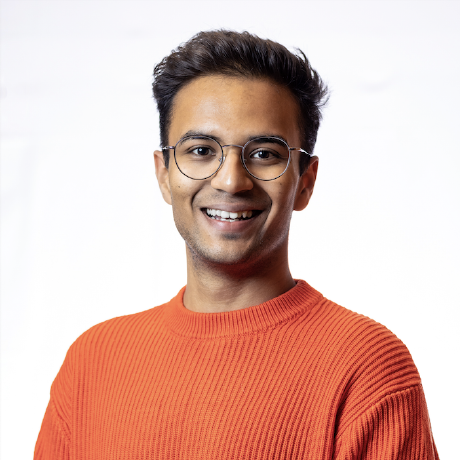 My Google Summer of Code project with CNCF was to improve the usability of cert-manager on multiple cloud providers. This gist contains a description of what work was done, what code got merged, what code didn't get merged, and what's left to do.

As part of this project, we aimed to test cert-manager on multiple cloud providers so that we could capture any current/future problems which arise when using cert-manager with these cloud providers. The project was divided into three sections which have been explained below.

Say in kubernetes/kubernetes, you need to see how we drag in rsc.io/pdf

if you are not interested in the version numbers