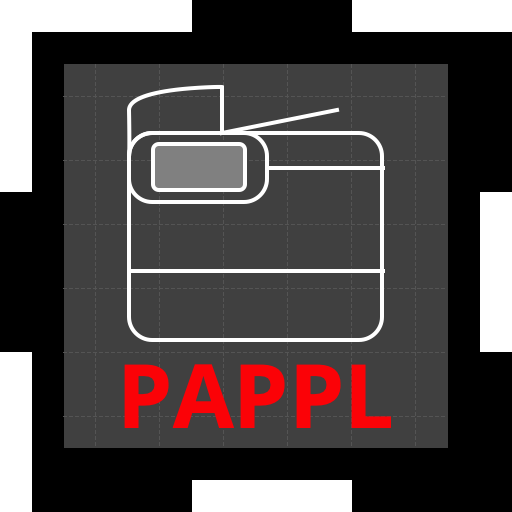 PAPPL is a simple C-based framework/library for developing CUPS Printer Applications, which are the recommended replacement for printer drivers. It was specifically developed to support LPrint and a future Gutenprint Printer Application but is sufficiently general purpose to support any kind of printer or driver that can be used on desktops, servers, and in embedded environments.

Why do we need to add eSCL Scanning support in PAPPL?

With multi-function printers in mind (printer, scanner, and typically fax in one device), the IPP Scan standard was developed, allowing IPP to be used for both printing and scanning. Driverless scanning, in particular, is conceivable utilizing the same ideas as driverless printing. Manufacturers actually utilize eSCL and WSD for driverless scanning instead (both of which are available in free software). With this in mind, we are adding eSCL support to the PAPPL scanning. eSCL is the most prevalent communication protocol for driverless scanning.

How does an eSCL parser work?

Our task here is to build an eSCL scan interface to the programme so that it can imitate an eSCL scanner. The most prevalent communication protocol for driverless scanning is eSCL, which is also used by AirPrint. eSCL is the HTTP-based protocol that Apple employs for AirScan, which is accessible on all multi-function printers that also support AirPrint and is meant to facilitate scanning from Apple's iOS-enabled mobile devices. The eSCL specifications have also been published by Mopria and the same can be viewed at Mopria eSCL Specification

Expectations from the project’s implementation:

The eSCL parser has been made by defining client eSCL processing functions in client-escl.c file and using libxml as a wrapper class for defining the data strcuture and XML structures in scanner-xml.h.

The functions can easily be called to perform the scan jobs for a Scanner Application.

I would like to thank my mentor @tillkamppeter for his continuous guidance before and throughout the summer. I would also like to thank Aveek Basu for helping me to get started with cups and cups-filters.