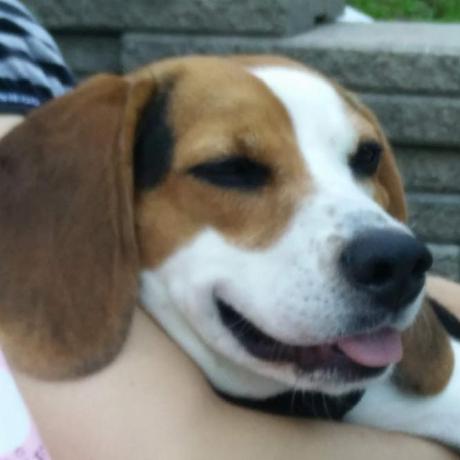 Make sure to use styles!

Rules of the game:

Each player draws five cards (either rock, paper, or scissors) from an unlimited deck. Both players will pick one card, and if one player's cards beat the other (rock beats scissors, paper beats rock, scissors beats paper) then that player wins. If there is a tie (e.g. both play rock) then whoever has more of the chosen card in the hand wins. If they both have the same amount, it is counted as a tie.

As an extra challenge, modify the game so that there are 5 rounds, with a point being awarded each time a player wins. At the end of the five rounds, print the status of the game (either a win, tie, or a loss).

Create an input with type="date". When a button is pressed, the program should write "You are $(age) years old" into a paragraph element. Replace $(age) with the number of years since the date entered.

Use the MDN Docs for the Date object to complete this assignment: https://developer.mozilla.org/en-US/docs/Web/JavaScript/Reference/Global_Objects/Date

You can get a date object from the input by doing new Date(input.value).

For all assignments, make sure to clearly label your local and global variables. Use functions to make your code more easy-to understand.

Create an application with an input field and a submit field. When the submit button is pressed, the text in the input should be added to a "shopping cart" (an unordered list). This is similar to your wishlist application. Try not to just copy code from the wishlist project, as there's literally no point in cheating on this.