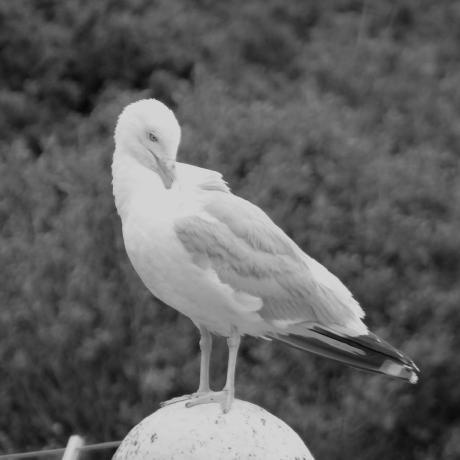 A versioned location for personal Latvian learning materials and resources

For the reference of others please see 'links and useful information'

Completed practise worksheets may be added at a later date

[tab] = Switch between editing contexts => Use this to alternate between 'object mode' (manipulating whole objects in a scene) and 'edit mode' (manipulating the specifics of an object's geometry in a scene [t] = Toggle the display of the 'tools' side menu within the viewport (default top LHS). This menu contains tools such as the 'select' tool, 'move' tool etc [n] = Toggle display of right-hand menu which contains a heavily condensed properties editor for items, tools and view, leaving only the bare essentials