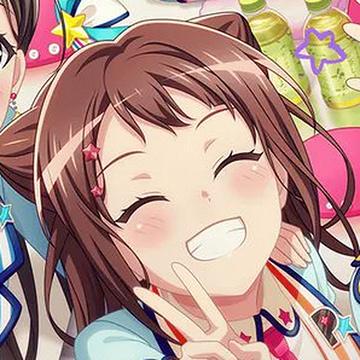 For these dual-booting Ubuntu 16.04 with an alternate operating system in UEFI boot mode, it may often be necessary to use a third-party boot manager such as rEFInd, as it's significantly superior to grub2's on UEFI-capable systems.

This write-up assumes that:

(a). The user is running a current Ubuntu 16.04LTS operating system installation (preferably on a dual-boot system)

Here's what I wrote:

Obviously, a lot of people want HTTPS for github pages:

Until recently, that would be difficult to implement but, as it turns out, the implementation is pretty much complete: