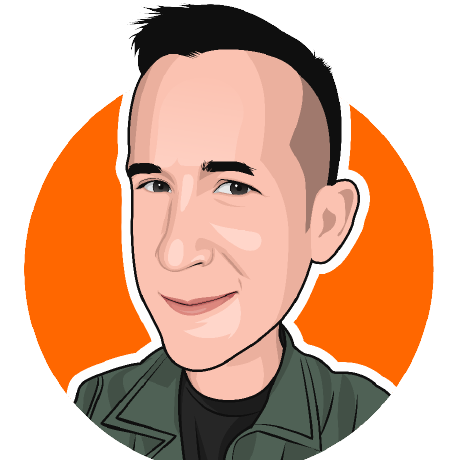 Want to process XML that's too large to fit in memory?

The Scala standard library used to offer scala.xml.pull for this. It became part of the scala-xml library when scala-xml became separate. But then scala.xml.pull got deprecated (in scala.xml 1.1.1) and finally removed entirely (in scala-xml 2.0.0-M1). The recommended replacement is javax.xml.stream.events.

I had some old code that used scala.xml.pull to digest my iTunes Music Library.xml and print various statistics. Recently I converted it to Scala 3, so I decided to get off the deprecated API at the same time.

So, here is the before-and-after. Perhaps this will help other users of scala.xml.pull who want to convert.

The draft that was here has been published at: https://github.com/scala/scala/releases/tag/v2.13.3

If you notice anything in the notes that could be improved, you can still comment on this gist and I'll see it and respond.

(The release includes other collections bugfixes, but this one is especially notable.)

The main purpose of this release is to fix the following regressions in 2.12.9:

in Scala 2, they don't chain , even if we try to give the compiler an assist

can we make them chain in Dotty?

these notes have moved to https://github.com/scala/scala/releases/tag/v2.13.0-RC2

the notes are now published at https://github.com/scala/scala/releases/tag/v2.13.0-RC1

it's not too late to improve the notes!

please send comments any of the following ways:

Scala 2.13 is getting closer and closer!

We've been polishing the improved and simplified Scala collections library that first shipped in 2.13.0-M4. We expect the API to remain stable now, though there may still be minor changes in RC1.

M5 is our feature-freeze release for 2.13. From here forward, we’ll close existing open loops but not embark on or accept new work.

The major collections changes already landed in M4. See the M4 release notes for a summary.