A user plugs in their hardware wallet and creates a new wallet. It automatigically detects the device and imports the keys: 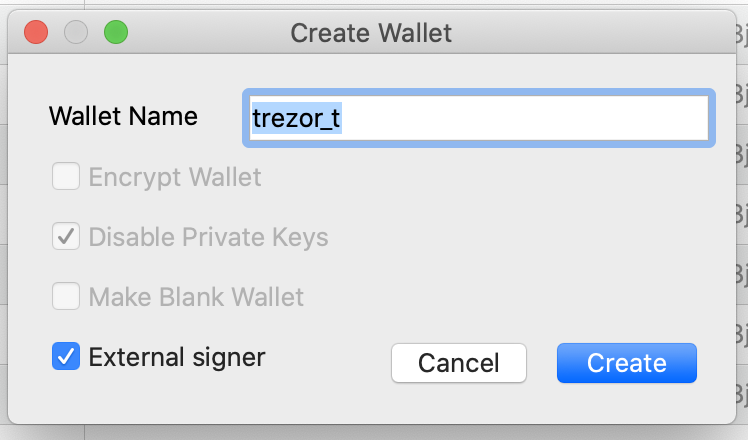 The user can verify a receive address on their device with just a click: 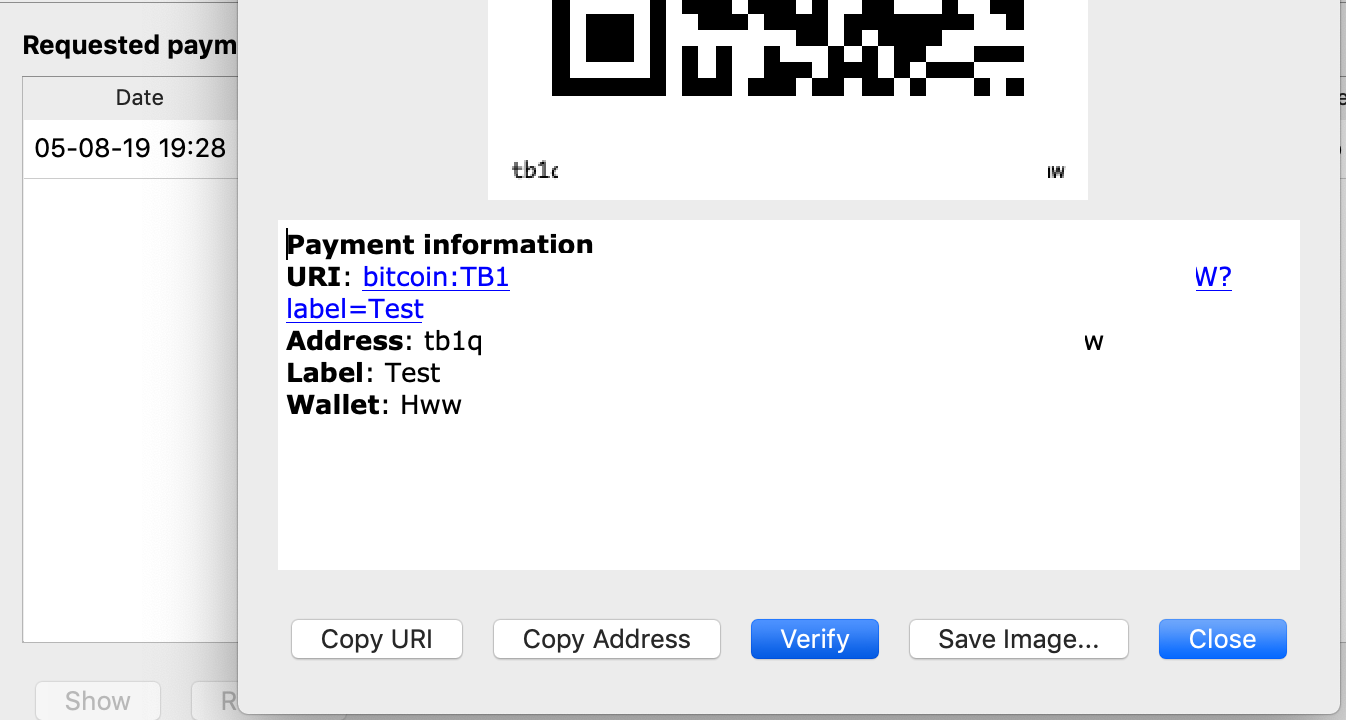 And they can create a transaction just like usual, except that they approve it on the device.

The only inconvienient step required is to install HWI, or any program with the same interface, and maybe point to it in settings:

This has all been roughly implemented in bitcoin-core/gui#4, this gist explains the prerequisites. I try to keep this PR rebased, and I actually use it (though that's not a recommendation).

It's easier to implement new RPC commands, and it's especially easier to provide good test coverage for them. This is what #16546 does.

It adds the following RPC methods:

It enhances the following RPC methods:

Where <cmd> is usually HWI, configured via -signer.

These RPC calls add less value than the GUI changes, because anyone who can use the RPC can also use HWI directly. enumeratesigners is mostly a way to check your configuration. However they still offer a flow that's significantly easier compared to HWI's current instructions. Creating a wallet, verifying an address and sending coins takes far less back and forth.

Both the RPC and GUI PR's need a way to communicate with HWI. PR #15382 provides this. It introduces UniValue runCommandParseJSON(const std::string& strCommand), similar to runCommand, but with the ability to process the result. You'd think this is trivial, but if you read the PR discussion you'll find it's not. It uses Boost::Process for lack of better alternative, as evidenced by 18 months of such alternative not magically showing up :-) This can be swapped out later.

I initially tried overloading the sendmany and sendtoaddress RPC calls with PSBT functionality, but this was seen as problematic. So instead I'm introducing a brand new send RPC in #16378. That itself isn't terribly complicated, but it comes with three dependencies of its own, in particular #11413. These are stuck in review limbo, but I think they can move forward. If not, it should be possible to work around them as well.