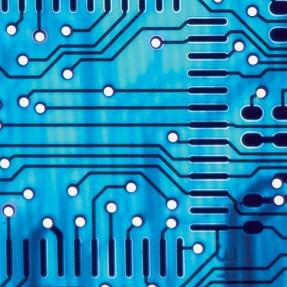 Self-educated since my childhood, I am a technology and science lover with a deep passion for IT, InfoSec and open-source software, and obsessed by automation.
56 followers · 10 following
View GitHub Profile

Affected versions of this package are vulnerable to Remote Code Execution (RCE) due to missing sanitisation in the Git.git method, which allows execution of OS commands rather than just Git commands.

Affected versions of this package are vulnerable to Arbitrary Code Execution. If the command parameter of the Docker.command method can at least be partially controlled by a user, they will be in a position to execute any arbitrary OS commands on the host system.

CodeQL CLI includes a language server which can be easily set up in coc.nvim by adding the content of this coc-settings.json file to your own configuration file.

Given that coc.nvim uses Vim filetype detection system and not file extensions, you need to let Vim know about *.ql files being CodeQL files. One way to do that is to add codeql.vim to ~/.vim/ftdetect.

This small Python script converts a string into character codes.