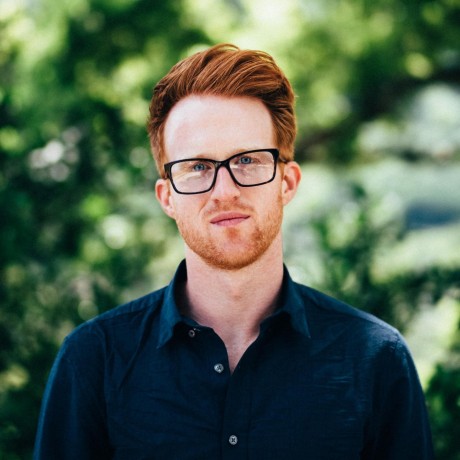 Before I watched this, if someone would have asked about why Pointer Events wasn't getting into Chrome, I'd have pointed at Safari. I don't love that reason, but it makes sense with their current dominance on mobile. However, I don't necessarily agree, I think if every other browser implemented them, they'd come around. That's tended to be true on the web for the last 20 years (Old IEs, webgl, innerHTML, video codecs when hardware is present, etc)

As far as the main issues brought up here, which I hopefully have fairly summarized (in one sentence each, lol, sry) below, I don't see them as entirely compelling for dropping PE altogether, especially since so many real-world folks (jQuery, Dojo, IE-y people) like the unification quite a bit.

From what I can read from the previous calls and conversations[0] about this, it's less of an issue than it seems. From those conversations, it seemed like hit tests weren't cached, and Chrome at

SlexAxton / estmt1.4.7.js
Created
An updated copy of American Expresses code on the recent activity page with some errors removed.
This file has been truncated, but you can view the full file.