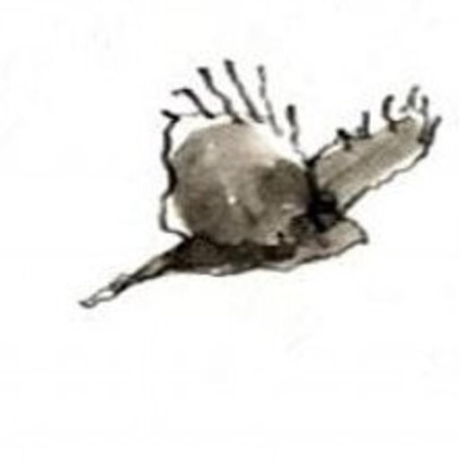 SohumB / cpu.prof
Last active
profiles for magit-next (1b46712) opening a one-line diff in the status window

A Loint of Paw

It was his manner of avoiding arrest during that interval that brought on the epoch-making case of the State of New York. Montgomery Harlow Stein, with all its consequences introduced law to the fourth dimension.

For you see after having committed the fraud and possessed himself of the hundred grand plus, Stein had calmly entered a time machine, of which he was in illegal possession, and set the controls for seven years and one day in the future.

Stein’s lawyer put it simply. Hiding in time was not fundamentally different from hiding in space. If the forces of law had not uncovered Stein in the seven-year interval that was their hard luck.