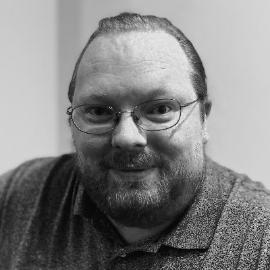 I wrote this gist to record the steps I followed to get docker running in my Raspberry Pi 3. The ARM ported debian version (Jessie) comes with an old version of docker. It is so old that the docker hub it tries to interact with doesn't work anymore :)

Hopefully this gist will help someone else to get docker running in their Raspberry Pi 3.

From original instructions at http://blog.hypriot.com/post/run-docker-rpi3-with-wifi/