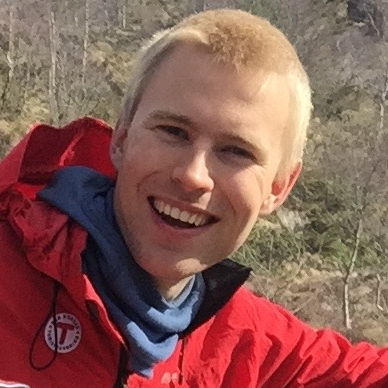 A lot of people land when trying to find out how to calculate CPU usage metric correctly in prometheus, myself included! So I'll post what I eventually ended up using as I think it's still a little difficult trying to tie together all the snippets of info here and elsewhere.

This is specific to k8s and containers that have CPU limits set.

To show CPU usage as a percentage of the limit given to the container, this is the Prometheus query we used to create nice graphs in Grafana:

These rules are adopted from the AngularJS commit conventions.

THIS GIST WAS MOVED TO TERMSTANDARD/COLORS REPOSITORY.

PLEASE ASK YOUR QUESTIONS OR ADD ANY SUGGESTIONS AS A REPOSITORY ISSUES OR PULL REQUESTS INSTEAD!