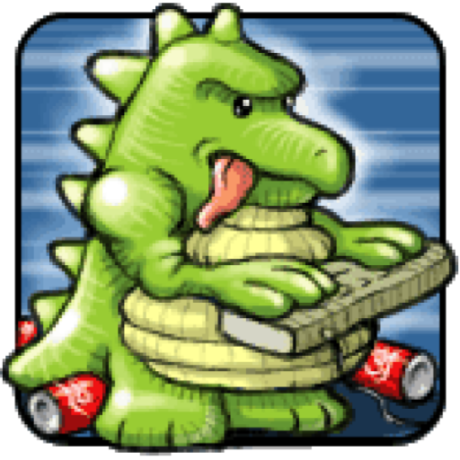 There are notational convention differences between the American and European versions, as well as various published editions, which do not impact the game

How to load WIMB database

How to fix that Puppeteer popup

Or, "Do you want to the application Chromium.app to accept incoming network connections?"

This popup can be very annoying when running your testset headed. None of the relevant memes are work appropriate.

Scope & Timeline. Troubleshooting takes time and it's painful when the problem is because of where something is written in respect to other things. "Return functions". I wish i learned to do this earlier. Instead of writing "document.get[thing]" over and over again sucks. So creating a return function in my global object is a great timesaver... something like UI.bySelect("#tag") and UI.byTag("body"). I believe this is also a good way to learn how to use parameters Parameters. Specifically about the scope of where a variable is named. I found that there are times where i'll use "x", "y" for a generic variable to pass as a parameter. This means the previous function will try to pass their variable in those spots. This is something to pay attention to when using more than two parameters Using setTimeout() to delay a className change. This is something that i spent a lot of time and code on to do things, only to find out that a simple timeout can delay a change momentarity. This is important when l

When I reached intellectual maturity and began to ask myself whether I was an atheist, a theist, or a pantheist; a materialist or an idealist; a Christian or a freethinker; I found that the more I learned and reflected, the less ready was the answer; until, at last, I came to the conclusion that I had neither art nor part with any of these denominations, except the last. The one thing in which most of these good people were agreed was the one thing in which I differed from them. They were quite sure they had attained a certain "gnosis,"—had, more or less successfully, solved the problem of existence; while I was quite sure I had not, and had a pretty strong conviction that the problem was insoluble. And, with Hume and Kant on my side, I could not think myself presumptuous in holding fast by that opinion. Like Dante,