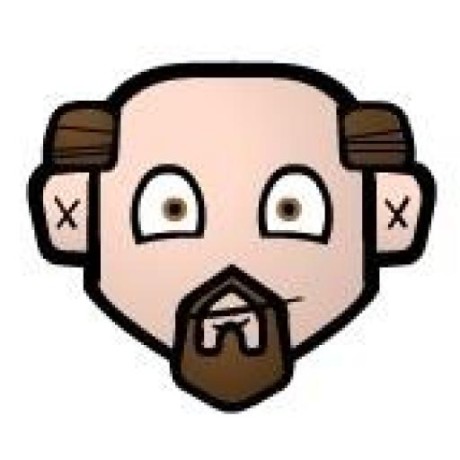 The internet has changed significantly since it erupted awkwardly into the global consciousness in the mid 90s.

However, there was always a barrier to entry. This was as much a technical one as it was an educational one. Common standards for building websites took a while and companies were often hosting either on their own servers or on server farms. Cue, the 'cloud'.

With the advent of cloud technologies platforms such as AWS and Azure were designed to provide a technical foundation upon which to build a product or service without needing the expertise to build the foundation in the first place. And so, companies that previously hosted content on servers or server farms started moving over to the cloud.

The clouds themselves are expanding all the time as evidenced in AWS. The number of tools available via the foundations are growing fast. As a result new products and services are emerging from these platforms all the time. This is why I think of these as 'Emergence Platforms'. They are