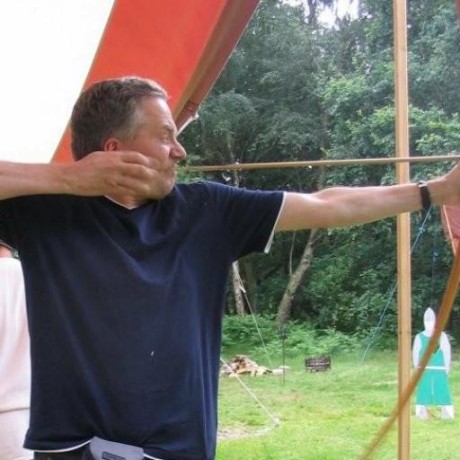 Well maybe "debug" is slightly over selling it!

This example will dump any msg you send to the uibuilder node out to the front-end web page and will nicely format it.

You will get an entry on the page for every topic that you send.

TotallyInformation / README.md
Created
How many node.js packages are installed

Not really a flow, sorry about that, because you need to change directory to the userDir which may be different on different installations.

However, when you are in the right folder, you can issue the following command to find out how many node.js packages you have installed. Including all of the sub-dependencies for every package (e.g. everything!).

You do need sed and wc though so this will only really work from Linux command lines (including the Windows WSL) - maybe Mac too?

This simple flow will deliver a random quote of the day to a web URL using uibuilder.

All of the front-end html, javascript and css is included in the flow so simply add the flow and edit the front-end code using uibuilder's built-in editor.

See if you can work out how to use the control outputs (output port #2 on the uibuilder node) to trigger a new quote when you reload the page. (Hint: See the GitHub page for this example as it has another flow attached).

The real purpose of this flow is to help you learn a little bit about VueJS which is the default front-end framework provided with uibuilder v2 and v3.

The front-end code is extremely simple so do take a look and see how it works. 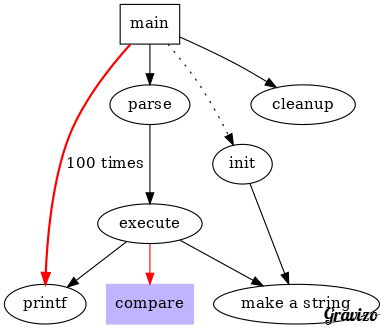 If you want to know which node modules you have installed, the answer is in the ~/.node-red/.config.json file.

So we can easily grab that data and summarise it using the marvelous JSONata:

While Node-RED has some nodes for extracting data from HTML, the nodes are rather simplistic.

To do more complex processing, you can use the cheerio npm module directly. This module is used by the existing nodes but not all of the options are exposed in order to keep the node more easily comprehensible.

I've already published this info on my dev website so I won't repeat everything here. You can find the details at:

Those who know me from the Google group and Slack will know that I have a bit of a "thing" about security. It isn't easy to secure a web service at the best of times and trying to do so via your home network with minimal resources is even harder.

So why not avoid the issue altogether! By instead using a bot with a secure messaging service, you don't need to expose Node-RED or a web server, mess with certificates, authentication and authorisation. Nor worry about how to secure websockets.

The flow listed here demonstrates a simple Telegram bot that shows the current status of a set of wireless switches (in my case that control lights) and that let you turn them on and off via a simple text interaction.

If you want the full details, including pictures and some info on wiring up MQTT and the other dependencies, you can find them on the Totally Information development blog.

As Dashboard includes JQuery as well as Angular, you can use the extensive collection of JQuery examples and tutorials with it.

Here is a simple CSS driven analogue clock that you could easily adapt. It is based on a example on the web Old School Clock with CSS3 and jQuery. You will need to download the image files that are part of the archive that page links to.

Make sure you have httpStatic set in your settings.js file and put the CSS3Clock folder from the downloaded archive into your static folder. Then import the flow below, deploy and enjoy.

Here is an example flow that reads data from an APC UPS (Uninterruptible Power Supply). These are commonly used to keep PC's and servers powered up during short power outages and to allow them to gracefully shut down.

In this case, I have a low-cost APC UPS connected via a USB cable to the Raspberry Pi that is running Node-RED and a Mosquitto MQTT broker.

To get the latest data from the UPS, we are using a command-line Linux tool called apcaccess. This is part of apcupsd which you should be able to install directly from your distribution's software library.

There are 2 function nodes included in the flow. One that isn't wired in, that converts the text output from the tool into an object on the payload containing properties for everything returned by the query. The second one, that is in use, is very similar but throws out a new message for each property using topics that correspond roughly to the homie MQTT topic structure. Homie is simi