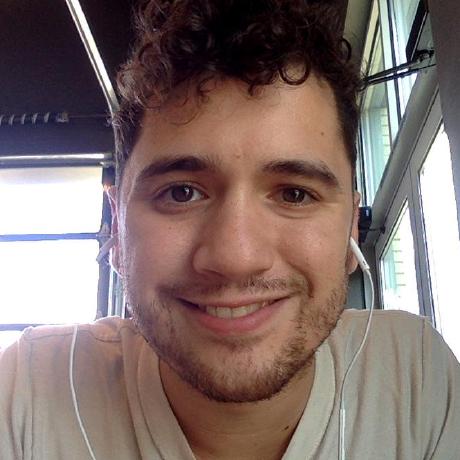 WebRTC is a protocol that has been standardized in recent years among major browsers like Chrome, Firefox, Opera and the Android Browsers. Plugins/Native Implementations are available on IE/Edge/Safari and iOS/Android basically providing a relatively global protocol for real time media streams. However WebRTC is a P2P protocol which means that if a user wishes to broadcast his/her video to multiple users he/she needs to individually send that broadcast to each participant. This works on a small scale, but degrades quickly on a large scale due to bandwidth deterioration.

One possible solution is to let the user stream his/her media to a server and the server in turn splits the media streams to the subscribers. There are two technical ways to do this. A Selective Forwarding Unit (SFU) which simply forwards streams, and a Multipoint Control Unit (MCU) which essentially does the same thing but lowers bandwidth usage by packaging streams together.

Install flightplan in your project folder

zapthedingbat / logeverything.js
Created
Log every function call to the console

mkhatib / geo.js
Created
A Javascript utility function to generate number of random Geolocations around a center location and in a defined radius.