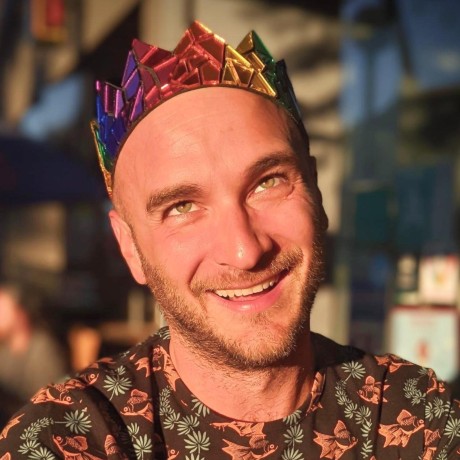 Maze of the Blue Medusa

Decadent, dark, huge. It has other names but all its inhabitants just call it "the City." The City is old -- historians have different stories about its founding, and they only agree it was hundreds and hundreds of years ago. It has a nominal government, but actually wealth and magic are the true rulers here. Some of you might live in the City, some of you might be visiting, but all of you are here right now. And you've just worked together to successfully execute the theft of a spectacularly mediocre painting. 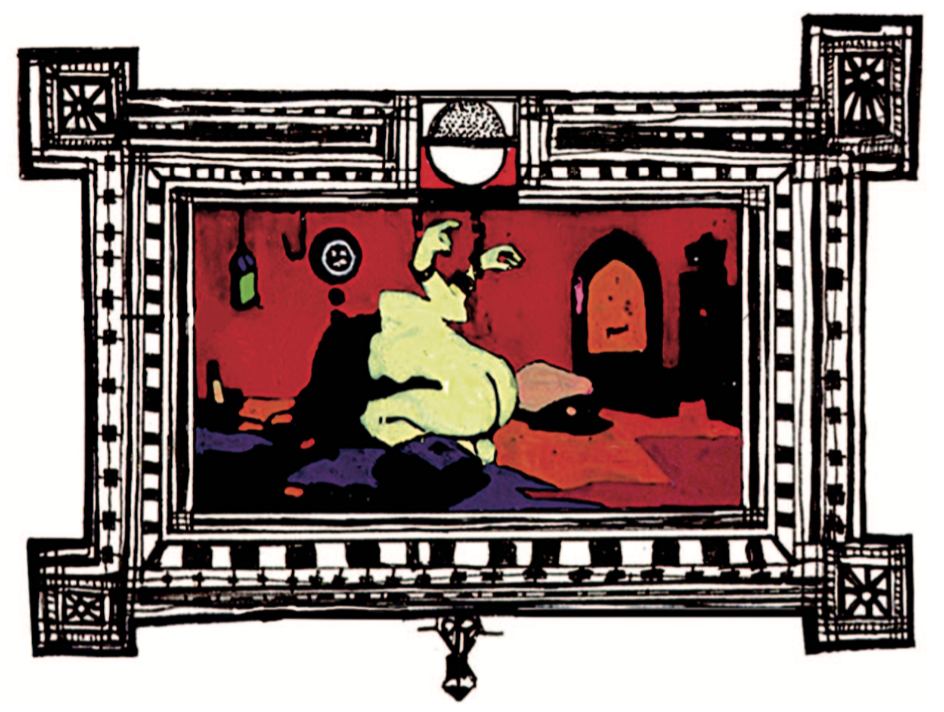 It is called "False Chanterelle." The artist's name has been lost and it is hundreds of years old, though it has been remarkably perserved. It is extremely valuable, shamefully perverse, mildly significant, and not very good. None of those are the reasons you've stolen it.