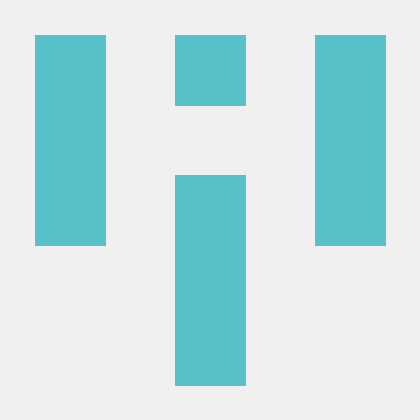 To start your Phoenix server from the root folder of your application:

Now you can visit localhost:4000 from your browser.

If you're here just for the section on vscode working with Python on WSL, jump here.

Windows is now a development environment that can compete with Mac and Linux. Windows Subsystems for Linux lets you have an Ubuntu (or other Linux flavor) installation that works near seemlessly inside of Windows. Hyper Terminal running WSL's Bash and Visual Studio Code feel really nice to code in. These are instructions for getting set up and smoothing out most of the remaining rough edges. I've included a section on getting vscode to work well with Python and WSL, but the general pattern should be usable for any unsupported language (as of now, I believe it's only Node.js that has WSL support in vscode).

Note: Vagrant does not like spaces in Windows directory paths.