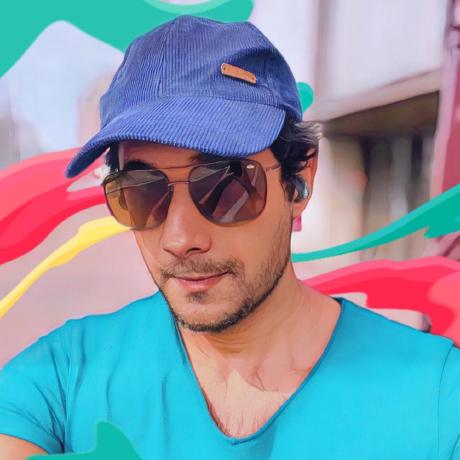 A human. Being, Technology Freak, Sun hater; snow lover, Enjoys Photography, Live to Travel and Trying to be a better human being everyday...
View GitHub Profile

How to generate an SSL CSR or self signed SSL certificate

The following is an extremely simplified view of how SSL is implemented and what part the certificate plays in the entire process.

Normal web traffic is sent unencrypted over the Internet. That is, anyone with access to the right tools can snoop all of that traffic. Obviously, this can lead to problems, especially where security and privacy is necessary, such as in credit card data and bank transactions. The Secure Socket Layer is used to encrypt the data stream between the web server and the web client (the browser).

ZahidRasheed / pre-push
Created
A git pre-push hook to make sure there are no lint errors before pushing code to the remote.

ZahidRasheed / TrustedInstallation.java
Created
Find if the app is installed from a trusted source