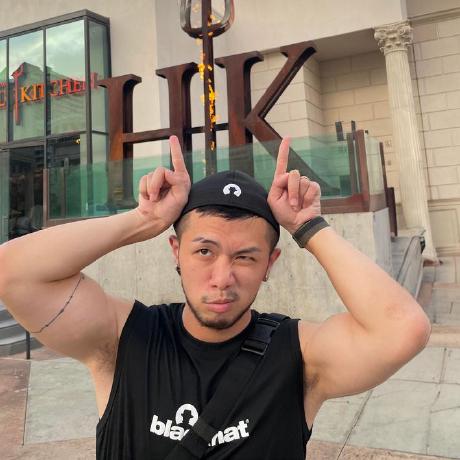 buy me a beer plz

VB6 and VBA come with no support for function pointers.

Also, when you wish to execute a function in a dll using the Declare function, you can only call functions created by the Steadcall calling conversation.

As explained in the http://msdn.microsoft.com/en-us/library/ms221473(v=vs.85).aspx , the DispCallFunc argument is as follows.