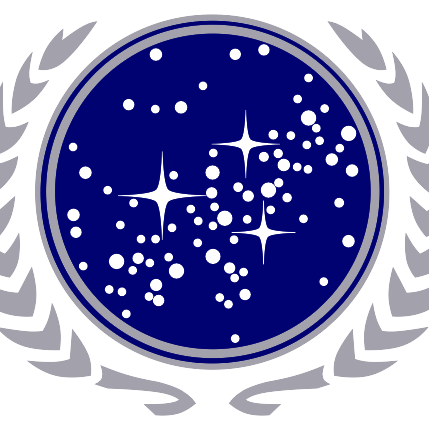 Twersky's Intro: In this answer to inquiries from scholars of southern France, Maimonides exposes foibles and fallacies of astrology, while touching upon such questions as the sources of knowledge, creation of the world, divine providence and free will, and the Messiah. The rationalistic temper of the letter is characteristic of Maimonidean writing in general and accurately reflects many basic Maimonidean attitudes. Inasmuch as this letter was intended for general circulation, with no pretense to esotericism, the references to the Guide and the statements concerning the rationalization of the commandments are highly significant. Noteworthy is the oft-quoted comment that the Second Temple was destroyed and national independence forfeited because the Jews were preoccupied with astrology. On the whole, the letter is a model of compression, precisi

aamedina / months.clj
Last active
This describes an enumerated set of valid months in the calendar. I love how easy in Clojure it is to read, write, and reason about the "shape" of the data that flows through your code. An elegant, and rapidly evolving language.