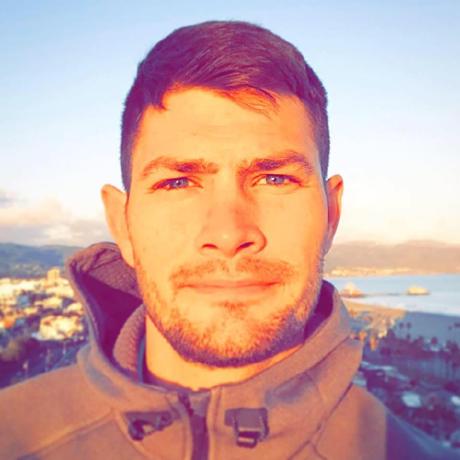 While working on The Giver Movie's Official Tumblr I ran across a problem. It seems that my icomoon font icons failed to render properly in Firefox. The issue is due to the fact that Firefox doesn't allow cross-domain fonts. The traditional solve is to add the following to your .htaccess: Header set Access-Control-Allow-Origin "*".

However, I have no control over the .htaccess due to the fact that my code will be hosted on Tumblr.com. So, I attempted to upload the font files through Tumblr's static upload page. This also failed because Firefox treats subdomains the same as cross-domains.

Below is my original snippet:

mjackson / FirebaseStateMixin.js
Last active
A simple mixin for React components that need to bind state to a Firebase ref