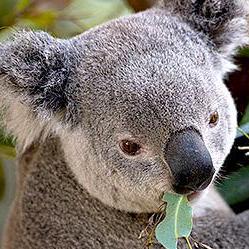 Here's what a quick implementation looks like with SlackBot: https://github.com/slackhq/hubot-slack/blob/master/src/bot.coffee

To view the sequence diagram, use jay's chrome extension

Fairly recently we investigated a runtime error while running cron jobs against our subscription purchases. The error stemmed from a class mismatch when a method method_foo was returning a SubscriptionFoo object when we were expecting a SubscriptionBar object. The solution was fairly straight forward, however writing a well-scoped test for method_foo and its return value was not. Why? Because it is often overlooked to write well-scoped tests for relatively large applications in favor of writing narrow-scoped tests that strictly test what you want. Tests should be just as scalable, flexible and maintainable as our main code.

The initial attempt was to test method_foo's class return types: SubscriptionFoo or SubscriptionBar. The code was relatively simple:

This list might not be prioritized correctly however it is a general checklist so that our lumos_rails app is properly updated to rails 4.0.13: