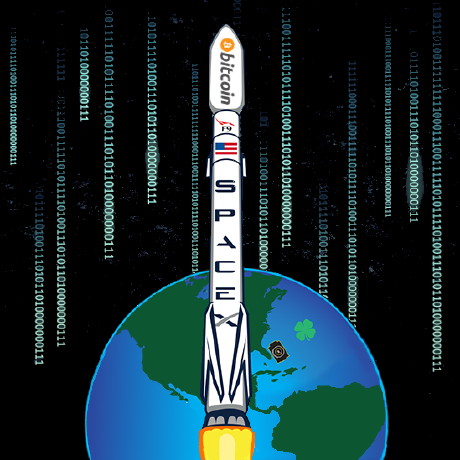 During the taproot activation parameters meeting on 2021-02-16, participants expressed their preferences with regards to BIP 8's lockinontimeout (LOT) parameter. This is a summary of those preferences.

New results will be saved in https://github.com/achow101/coin-selection-simulation

Vulnerabilities in the Bitcoin Alert system

The Alert System previously utilized by Bitcoin has several issues (some of which may be classified as vulnerabilities). These issues no longer exist in Bitcoin as of network protocol version 700013 which was released with Bitcoin Core 0.13.0. Many altcoins and Bitcoin client implementations were notified of the Alert System's removal and have since removed the alert system themselves or transitioned to using an Alert system that does not share an Alert Key with Bitcoin.

All of the issues described below allow an attacker in possession of the Alert Key to perform a Denial of Service attack on nodes that still support the Alert system. These issues involve the exhaustion of memory which causes node software to crash or be killed due to excessive memory usage.

Many of these issues were not known until the Alert System was removed as developers inspected the code for vulnerabilities prior to releasing the Alert Key. Due to these issues, the publicat