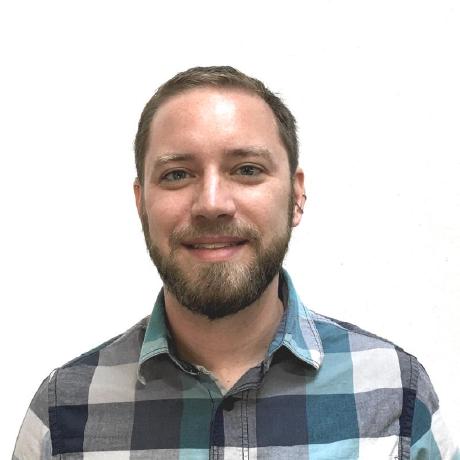 adamjmurray / file_definitely_exists.rb
Created
How to detect that the case for a file path is correct on a case-insensitive file system

I recently wanted to make a copy of a github project. It sounds like I basically want a fork but, as of November 2010, github does not allow you to fork your own project. I think the following steps are currently the most straightforward to copy a project.

First, I setup a new project on github.com, let's call it "new_project_name". Let's call the original project "old_project_name". I will also refer to my github username as "github_username".

After new_project_name was created on github, I ran the following commands:

I wanted to use inline SVG in a rails app. Two steps were needed to enable this:

Getting setup with Rails 3 right now can be tricky because of bugs that manifest with various combinations of ruby and rails versions. The best thing to do right now is to get the bleeding edge version of everything. Using the following process you can do that without impacting your existing ruby / rails installation.

rvm is the 'ruby version manager' for easily managing multiple versions of ruby. If you don't have it already, run: