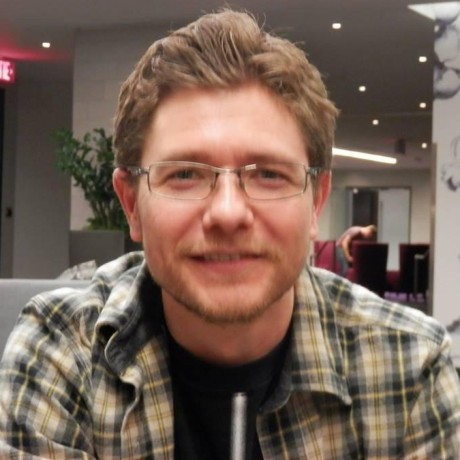 afresh1 / vmctl-ssh
Created
Provide a helper to ssh into an OpenBSD vmm vm by name without knowing what IP vmm assigned. It doesn't allow scp or things like that, haven't figured out how yet.