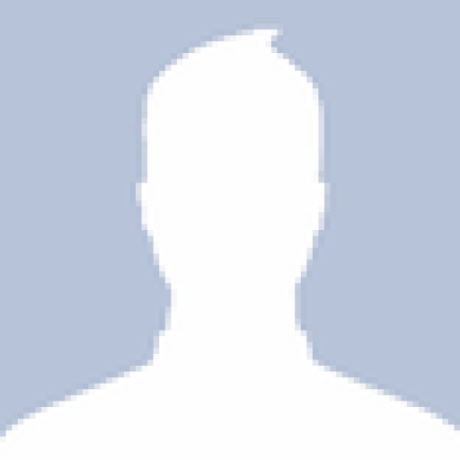 ah8r / globalProxy.java
Last active — forked from lizell/globalProxy.java
How to set a global proxy in Java when you can not control how your third party code communicates.Put this static block somewhere in a class that is loaded by your application.

Note: This code was originally a GitHub Gist but has been copied to a full GitHub Repository so issues can also be tracked. Both will be kept updated with the latest code revisions.

DISCLAIMER: There have been unconfirmed reports that this script can render HP iLO unresponsive. This script complies with the TLS specification, so responsitivity issues are likely the result of a bad implementation of TLS on the server side. CNS Hut3 and Adrian Hayter do not accept responsibility if this script crashes a server you test it against. USE IT AT YOUR OWN RISK. As always, the correct way to test for the vulnerability is to check the version of OpenSSL installed on the server in question. OpenSSL 1.0.1 through 1.0.1f are vulnerable.