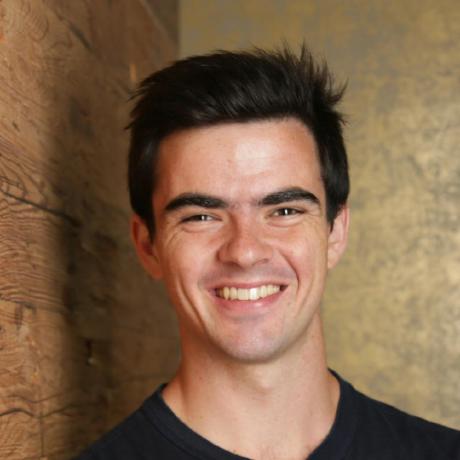 In order to be able to use libSyntax for syntax colouring in IDEs, libSyntax needs to be able to rapidly regenerate the syntax tree based on minor edits. A complete reparse of the file is not acceptable. This proposal adds an incremental syntax parsing mode to the compiler that is able to rearrange on old syntax tree based on minor edits that have been performed on the source file.

The goal is that this incremental compilation is (nearly) in O(1) in terms of the size of the original source file so that the delay for regenerating syntax colouring after a single edit is independent of the file's size.