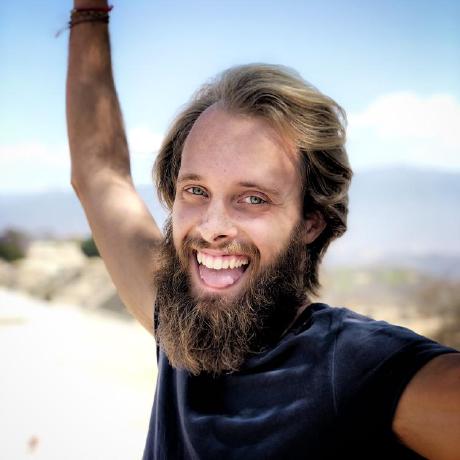 ahultgren / Agent-forwarding.js
Created
Reproduction of a bug in ssh2 when using agent forwarding

ahultgren / Gruntfile.js
Last active
A template to generate a retina/high-res less spritesheet using grunt-spritesmith _without_ using both hi/low res images. Also it generates a bit less bloated rules than default. You might want to modify the template (eg classname and selector) depending on how you prefer to name stuff.

ahultgren / cloneFn.js
Created
Clone a function. Creates a new function that is exactly the same as the original, but without its properties. Essential if you want to construct a "callable object".

ahultgren / README.md
Last active
Once upon a time there was a show where a guest could win The Grand Prize™.

Once upon a time there was a show where a guest could win The Grand Prize™. To do so he/she just had to pick one box of three. Of these three boxes, two were empty. Thus, only one very randomly chosen box contained the grand prize. When the guest had picked a box of his/her liking, however, there was a twist. The host of the show, who knew which box was the very randomly chosen one, would remove a box that was empty. Now the guest was faced with the option to keep the already picked box, or swap to the other one. What is the correct thing to do?

Well, according to common sense, it really shouldn't matter. Math disagrees though. According to math, since we from the beginning know that the chosen box had 1/3 chance of containing the grand prize, and the second box is removed, the last one has to have the rest of the 2/3s of chance. Since this is obviously ridiculous I decided to once and for all, for the greater sanity of the world, actually test it.

And, in short, to the dismay of my common sense, math preva

ahultgren / undiacritics.js
Last active
A little helper to remove so called diacritics from latin characters (eg convert international characters to url-friendly ones). Please tell me if you find some missing characters or a way to make this more efficient.

ahultgren / gist:5037567
Last active
Basic password generator. Larger feed base than most other generators (and thus higher entropy) and let's you choose which character composition to use. Quotes are for example confusing to put in a session secret on the server, so exclude chars.ambigious. The PRNG can definitely be improved, as could the character collection. Right now, all char…