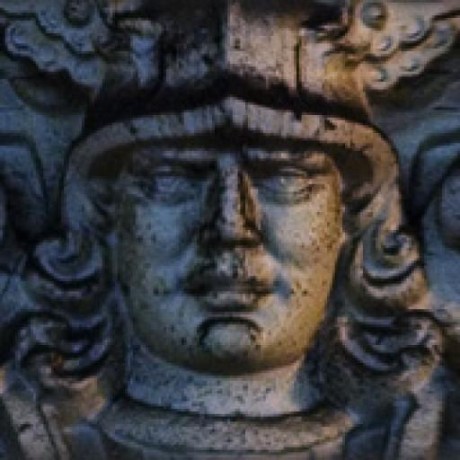 Try to implement the general search algorithm just described. You can use LIFO and FIFO as queuing strategies to determine the order in which nodes are explored. These two strategies are known as depth-first and breadth-first search respectively. Be careful, depth-first search may descend down infinite branches, so best implement a depth cut-off. Then, extend your implementation with a hash table that stores all the nodes found so far. Print out a trace of the states the algorithm finds (in the order they are discovered) and see ho

akimboyko / problem17.fsx
Created
Count number of letters written out in words without spaces or hyphens using F# and Humanizer https://github.com/MehdiK/Humanizer